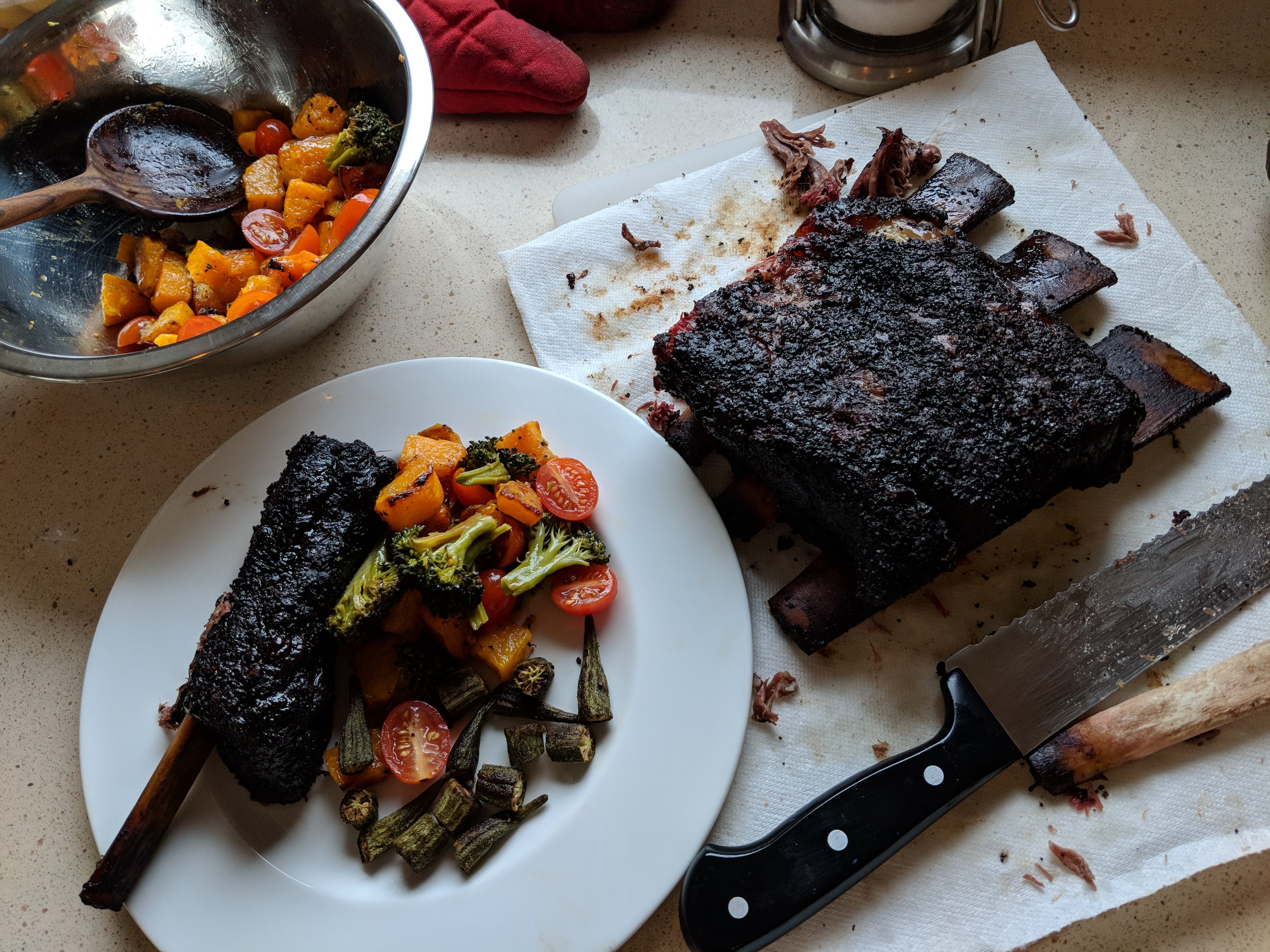 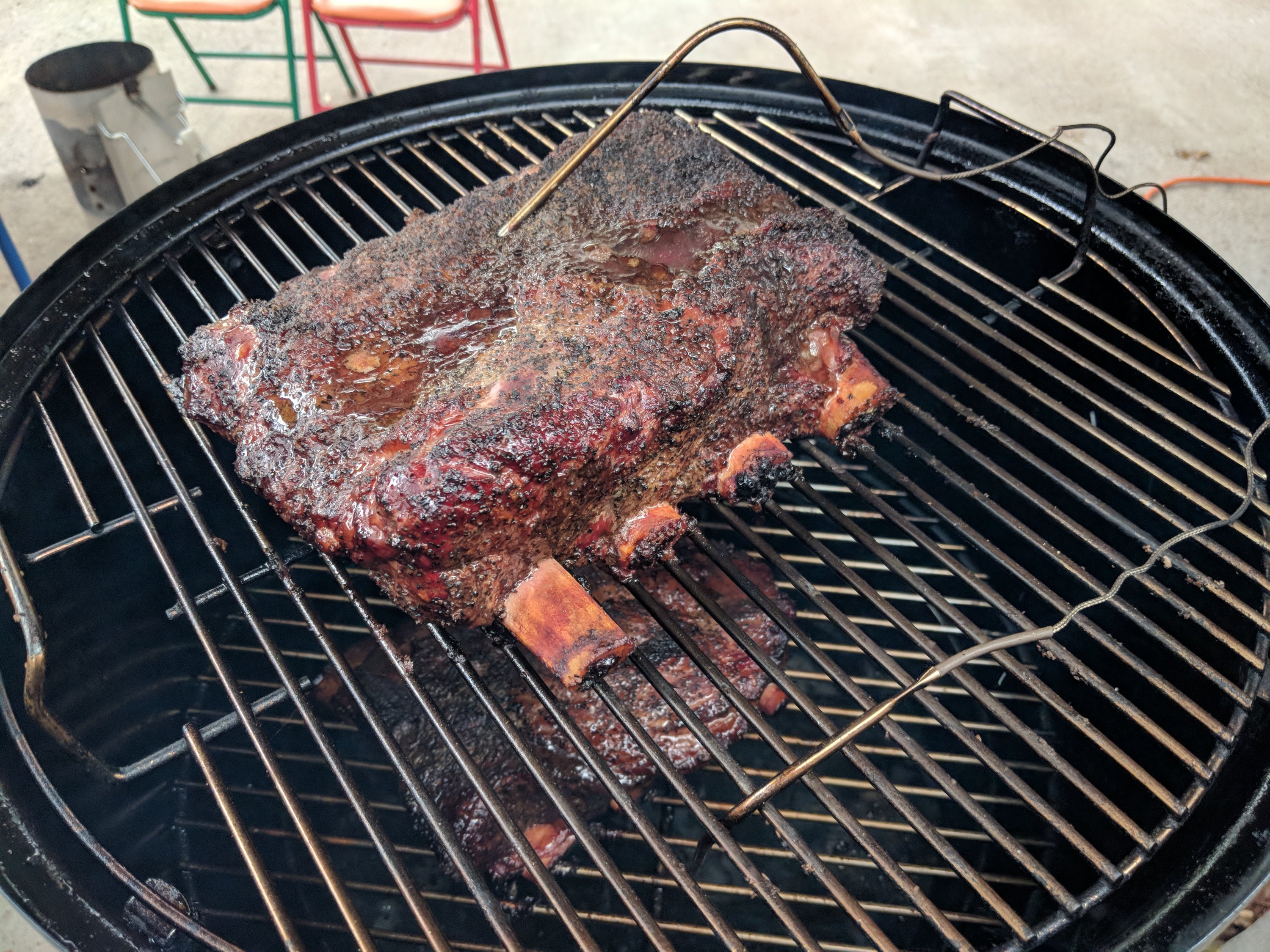 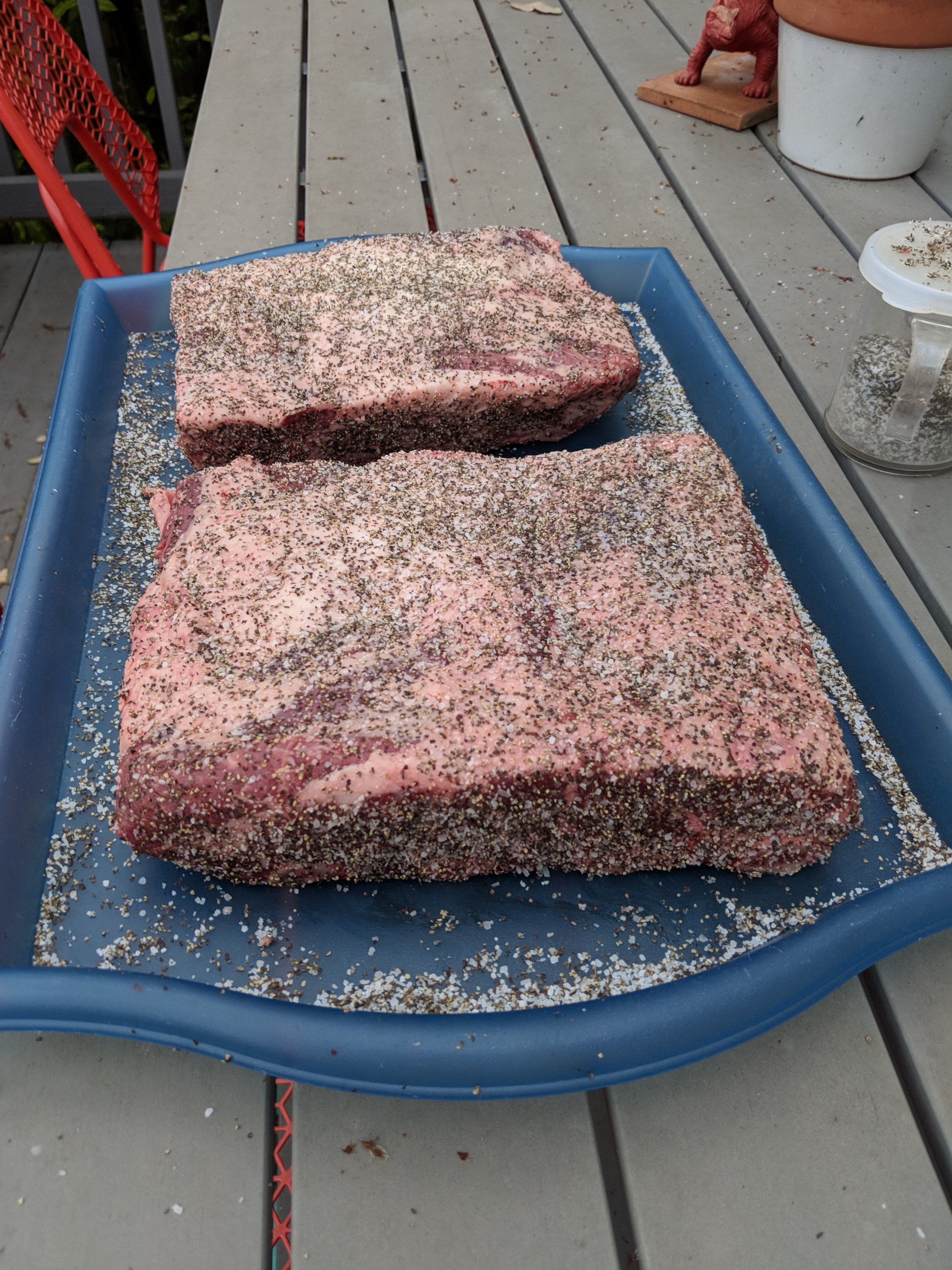 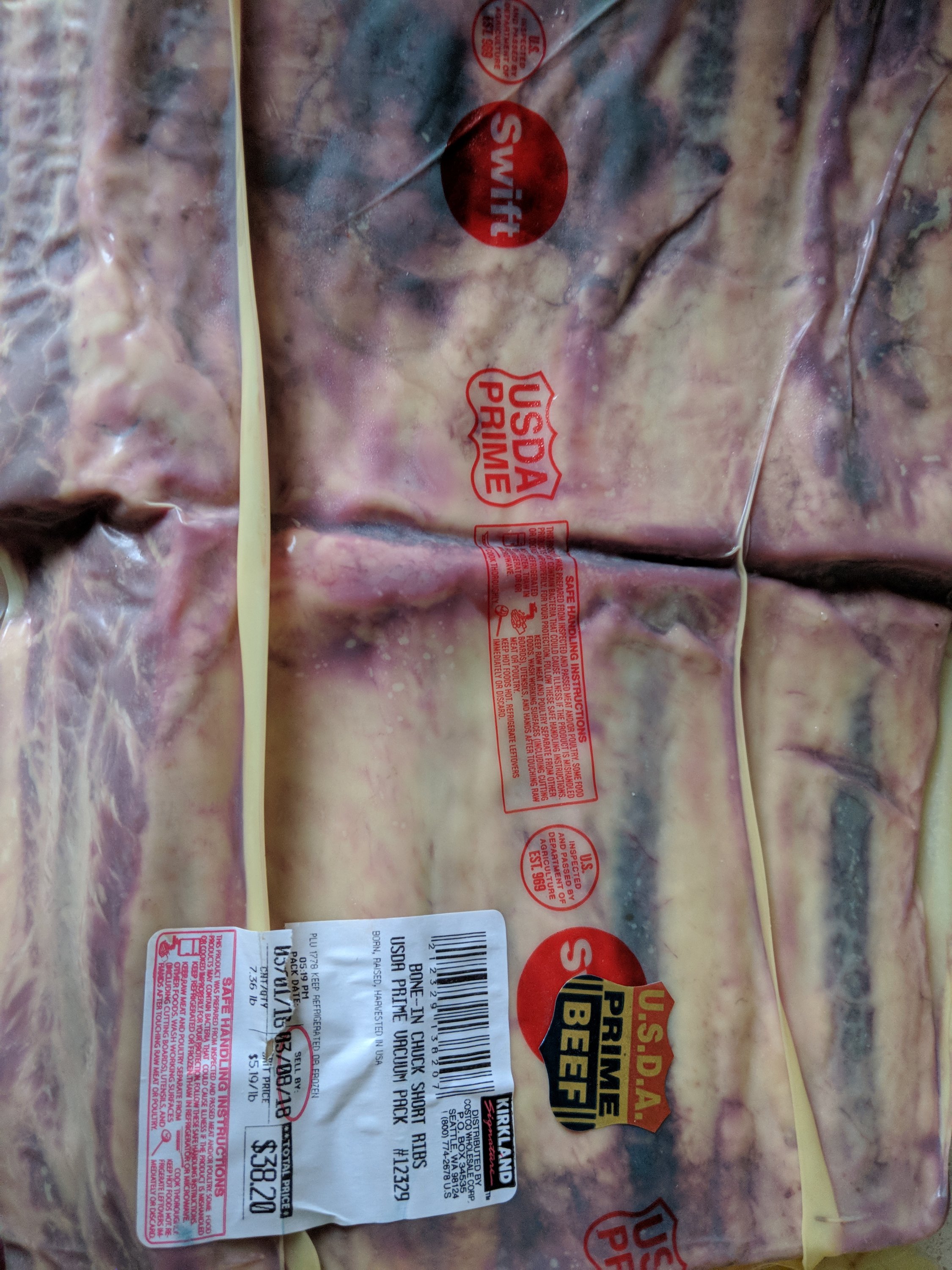 A Strava friend pointed out that I crossed paths with Lance Armstrong on my morning run. The Strava Flyby thing is pretty cool! Lance had the better pace

Sous stole Scout the puppy’s chew toy. Then she stole another. Scout approached her to lodge a complaint. Sous responded thusly:

This translates in dog to “I drink your milkshake”

Apparently not many of my readers are familiar with Alia of the Knife, brother of Paul Maud’dib (the Kwisatz Haderach). So fine here is the scene that Annie is unknowingly acting out in her bath towel: 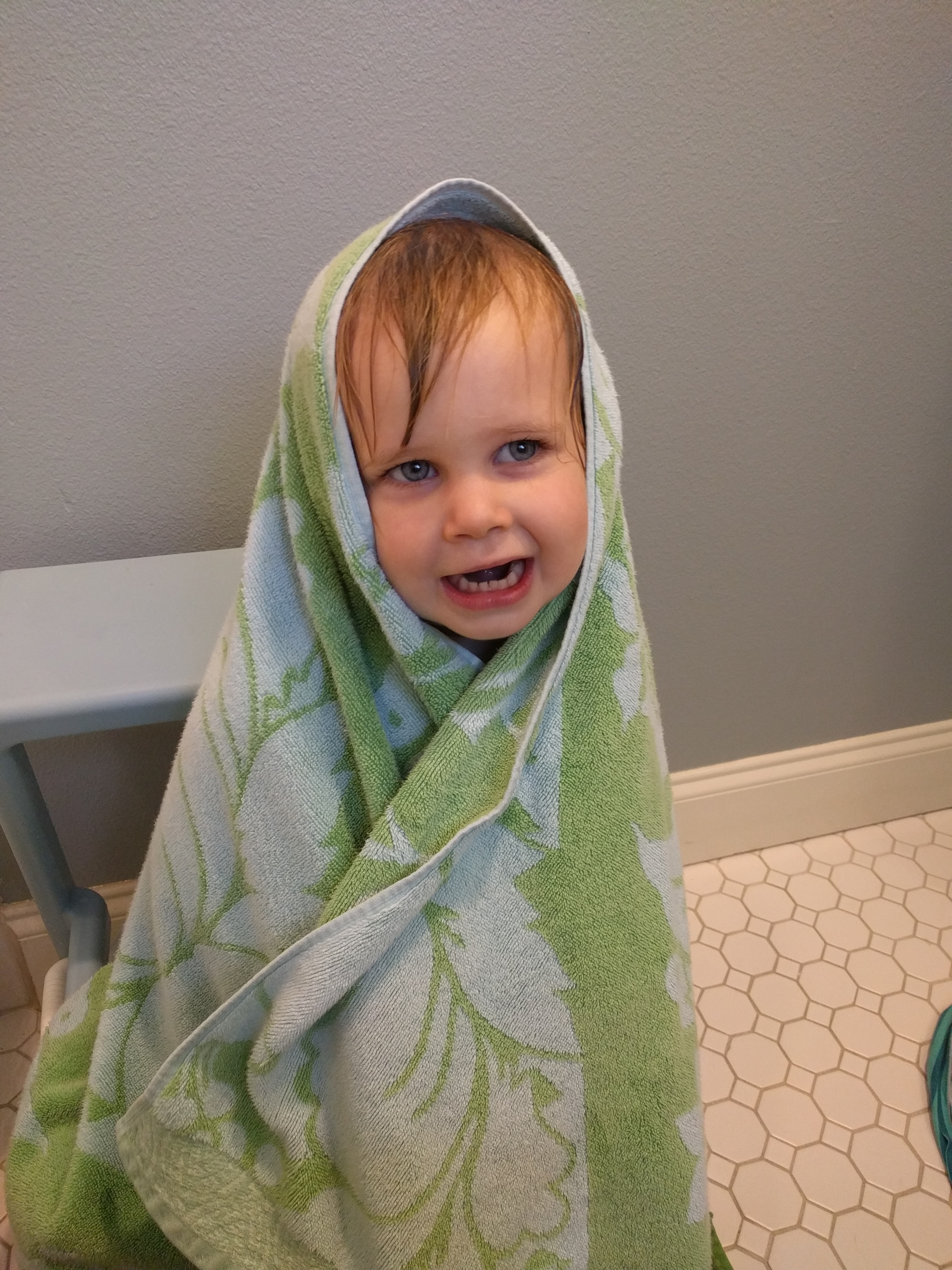 In June of 2014 I moved offices from way up north to “University Park,” better known as “the Longhorn Network Building.” It was a good move because it shortened my commute from 12 miles to about 4 miles, although I traded Mopac for the worst 3 miles of I-35 in the country.

Today was my last day in that building, which was pretty bland and unremarkable, although I did have my own office for much of it because my officemate so often traveled, worked from home, and eventually left the company. Goodbye office: 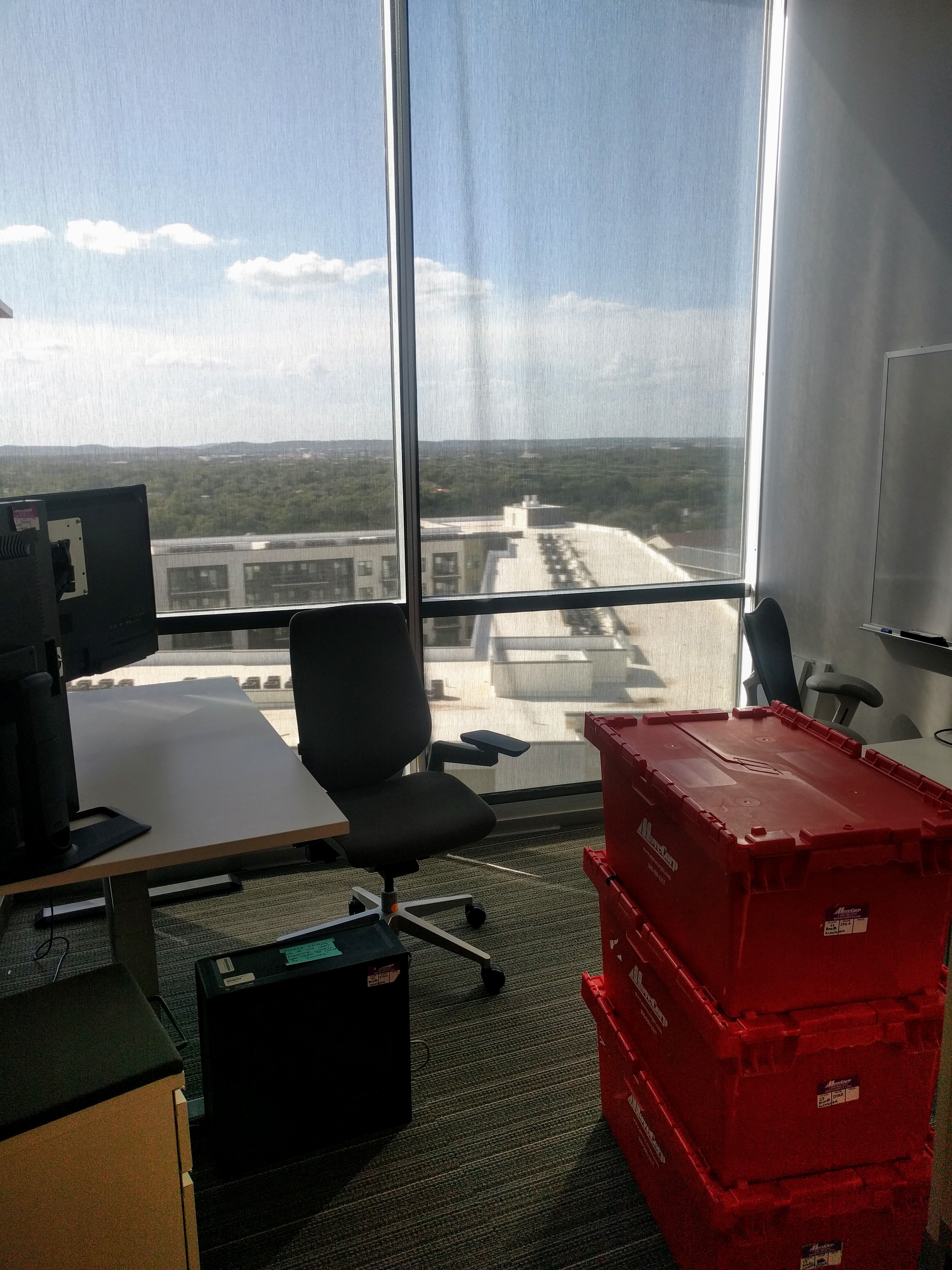 The part of the building I probably have the most intimate relationship with, though, wasn’t my office. No, it was the “fitness center” located in the catacombs underneath the lobby of the building.

When I was warned of an impending fracture in my femur while training for a marathon in late 2014, I replaced my long runs with long stints on the elliptical strider in the UP fitness center. Like, two hours or more, to simulate running 20 miles or more. Here’s one I found from the end of January 2015. Click through for the heart rate analysis, I was really working!

Two weeks later I ran the marathon anyway and broke my hip at the 22 mile mark, six weeks before the birth of our first child. Good times!

After surgery and six weeks on crutches I was not exactly excited about running, so I returned to the elliptical strider for exercise (along with swimming), and I’ve been logging time ever since.

According to my Strava records (which surely undercount), I’ve spent at least 50 hours on the UP catacombs elliptical strider since we moved to the building. I passed the time sweating by watching TV and movies on my phone, including Seasons 2-5 of Game of Thrones (now all up to date, thank you), Seasons 1 and 2 of “Narcos”, Season 1 of Breaking Bad (I found it intolerably slow paced so I stopped); lots of weird foreign films (mostly Asian) with subtitles that Leslie would never watch with me like “Touch of Sin”, “White Material”, and “Ong Bak”; a many many movies I just never got around to seeing  like “Sicario” and “Strange Days” and “Million Dollar Baby.”

This morning I did my last stint on the strider with the second 30 minutes of “Jackie Brown.” I will never forget the particular smell of that lonely room, or the countless hours spent before work sweating profusely, ratcheting up and down the resistance, working hard but going nowhere. 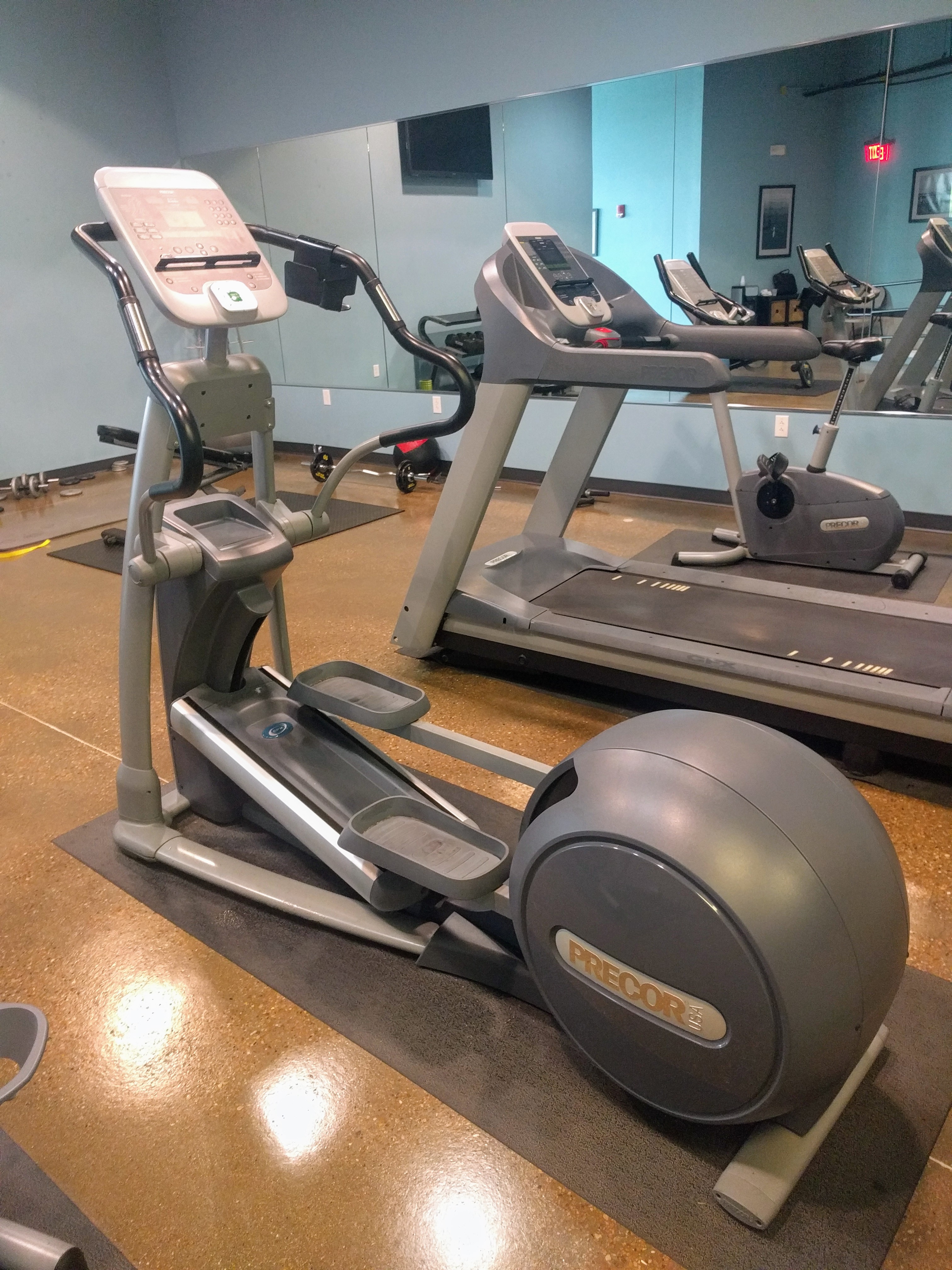 Finally got a video of Paul walking. This was yesterday and he’s already doing a lot more than you see here. I credit the salutary effects of his recent stay at the ranch.

Quite a big day today for Mr. P: when I picked him up from school I tried to coax him from his post next to a bouncer over to me and sure enough, he launched off and took four or five solid steps over to me. We tried for the rest of the evening to get it on video but failed.

Then, when we were concluding a Duo call with Grandad and Sue-Sue, as goodbyes were being said, Paul reached up his arm and waived and said “bah bah” quite clearly. We’re declaring it his first word. We did manage to get this on camera, though. Enjoy:

As of today, all websites served by overt (like this blog itself) are available exclusively via HTTPS, the encrypted version of the protocol used for communication on the web. Woohoo, we’ve got little padlocks in our address bars now!

When I started overt.org 17 years ago, pretty much the only web pages that used HTTPS were ones where you entered your credit card number, and then only if you were lucky. Getting HTTPS meant more complicated configuration on the server, plus paying a certificate authority at least hundreds of dollars a year for the privilege of of a certificate vouching for the identity of your site.

But clearly the web has matured a lot since then, and these days the mantra is “HTTPS everywhere.” That is, we should encrypt all web traffic by default, whether or not you’re handling sensitive information. This has a lot of little benefits, like protecting you from the coffee shop you’re in inserting ads into the web pages you’re viewing, or reading your facebook posts as you type them. Google has even announced that it will penalize non-HTTPs sites in search rankings. And in an age where governments are considering severe limits on encryption, it’s also an important way to take a stand for public access to cryptography in general.

So, I knew that eventually I should get overt.org on board the HTTPS train. But what about the fees for certificates? Enter Let’s Encrypt. Let’s Encrypt is a free, open, automated certificate authority started by the EFF, who have a long tradition of making the internet awesomer (you should be donating to them if you’re fond of the internet!). With this tool, I was able to automatically create free certificates for all of the many sites hosted by overt.

So welcome to the new HTTPS overt. I hope you like the little padlock and feel a bit more warm and fuzzy about your visit!